WARD-WINNING PERFORMANCE AND OPTIMIZED TECHNOLOGY
The Ryzen 5 3600 XT is the most advanced AMD processor which has been further refined and optimized for use with the new B550 chipset motherboards. AMD Ryzen™ 3000 Series processors have changed the PC industry with an award-winning performance for gamers and artists. AMD Ryzen™ 3000 XT Series processors deliver even more of what PC enthusiasts love. The 3600XT has got 6 cores and 12 threads and can reach speeds of up to 4.5 GHz for you to smash through any task you throw at your PC. The X570 and B550 chipset offer amazing features like PCIe 4.0 support as well as CPU and memory overclocking and CPU upgrade support! Boost your PC’s performance with double the multitasking capability.

SETTING THE BAR FOR ELITE PERFORMANCE
AMD’s high-performance x86 Core “Zen 2” architecture enables 3000 XT Series Ryzen Processors to deliver the highest single-thread and multi-thread performances for mainstream desktop processors. For gamers and creators alike, that’s a mission-critical performance built to help you win and really sets a new standard for high performance. the 3000 XT series offers speeds of up to 4.7 GHz on selected processors with full overclocking support and even bigger caches.

PERFORMANCE
Higher speeds, More memory and Wider bandwidth. You must push onwards, squeeze every ounce, and leave nothing behind. This processor was designed to set new high end standards.

UNLOCK THE POWER OF YOUR RYZEN CPU
Every AMD Ryzen processor is multiplier-unlocked from the factory, so you can personalize performance to your taste. AMD provides the AMD Ryzen Master utility to access this powerful advantage.

There are no reviews yet. 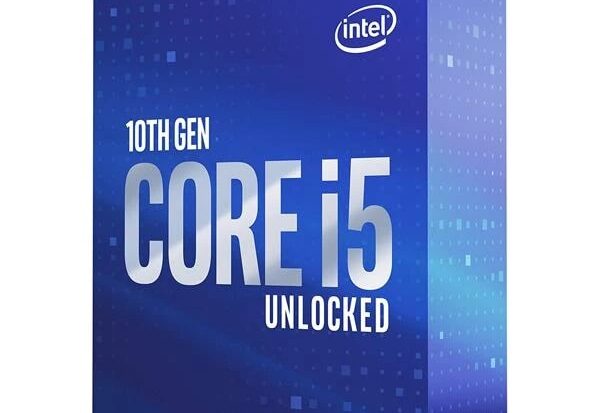